StoreLocal Noosa is situated within a sought-after industrial estate in Noosaville on the Sunshine Coast. The facility is amongst the best-built facilities in Australasia, being awarded Regional Facility of the Year at the 2017 SSAA Australasian Awards. The store is fully approved for a multi-level expansion. 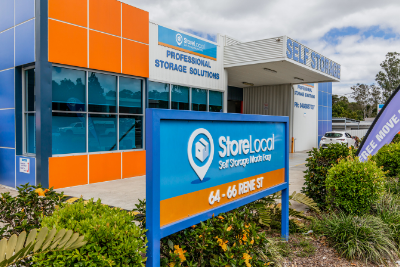 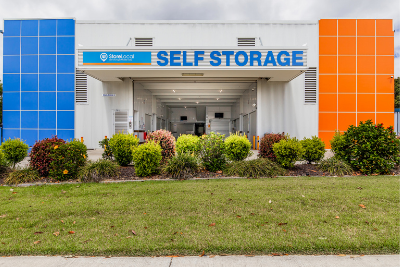 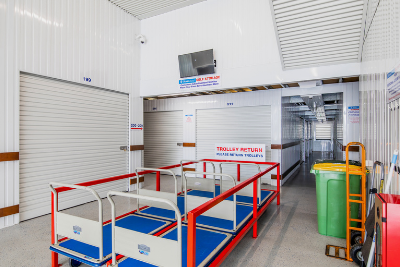 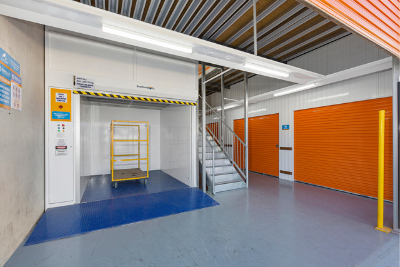 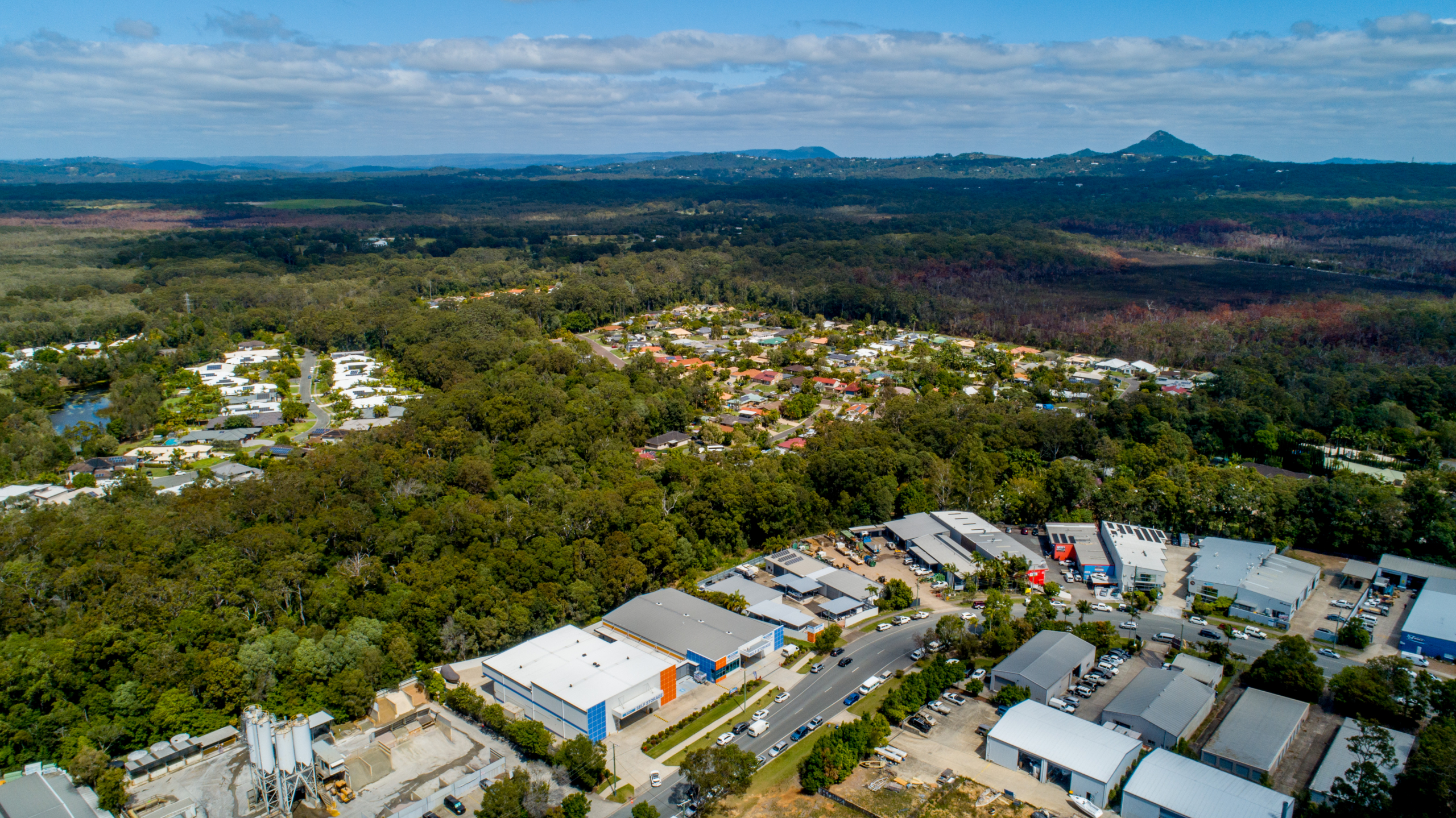