StoreLocal Gympie is situated in the fast growing area of the Sunshine Coast and surrounds. The facility benefits from multiple income sources of traditional self storage as well as lower-priced container storage, and open yard storage. The property has the potential for further expansion upside. 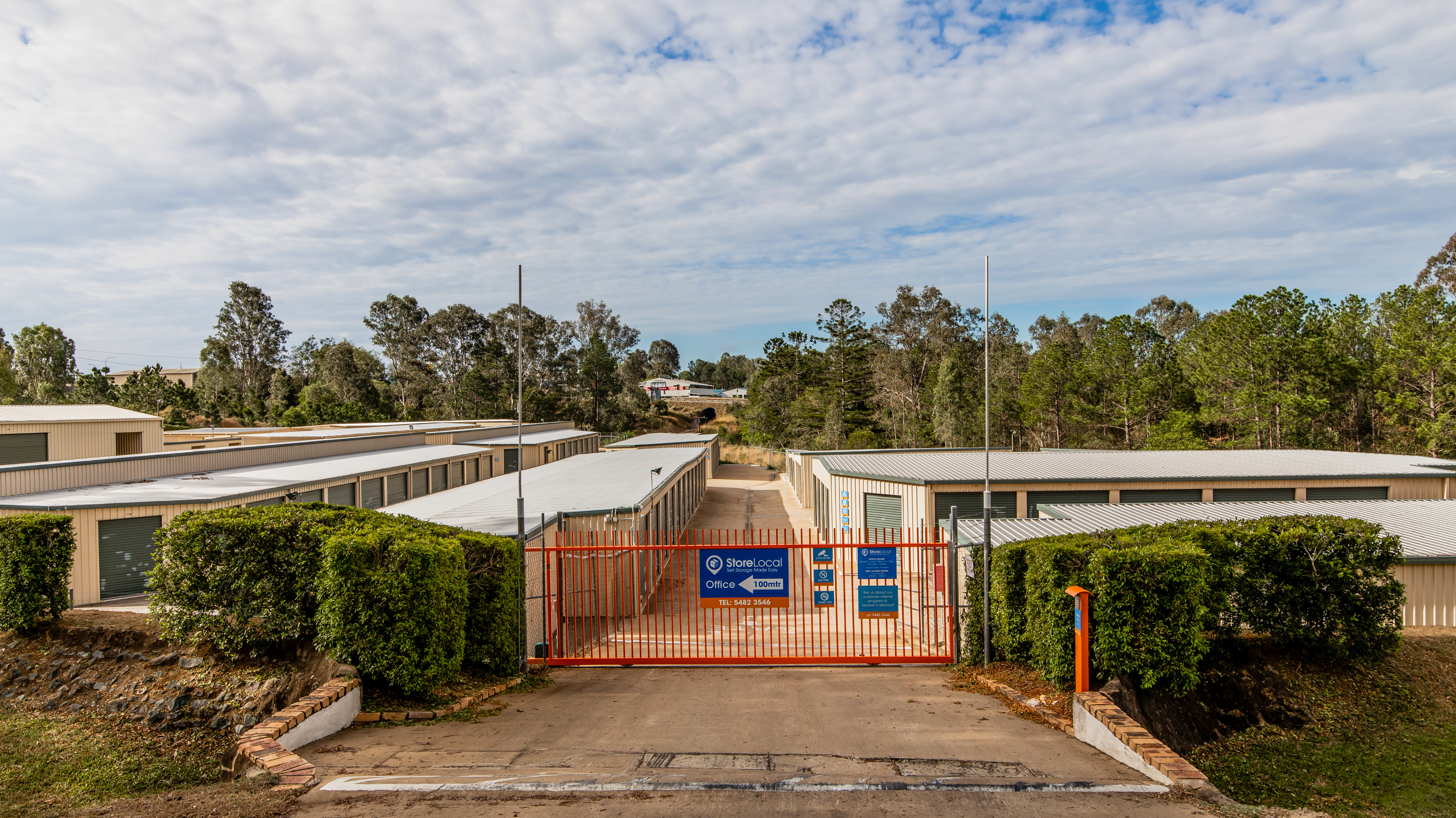 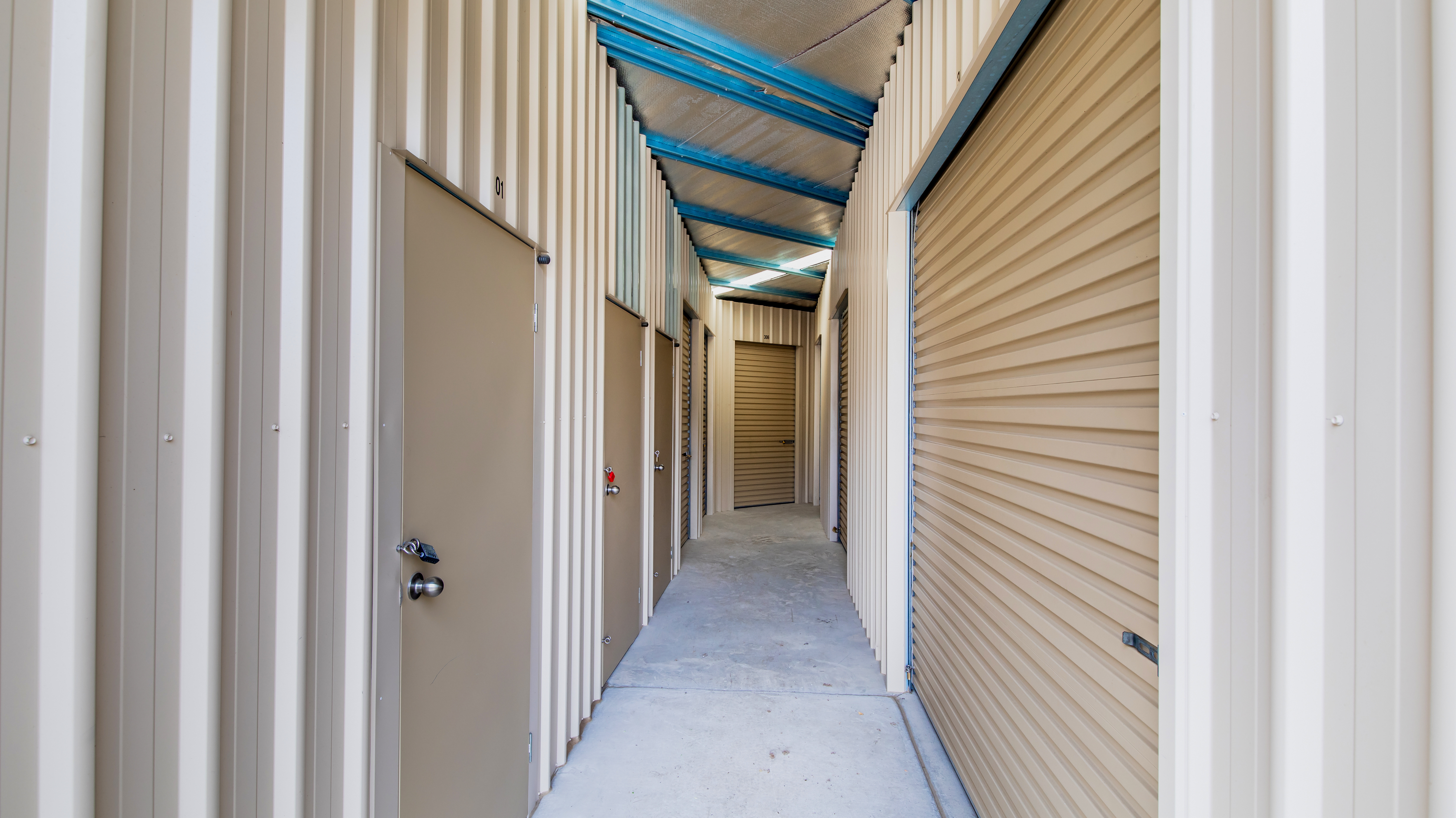 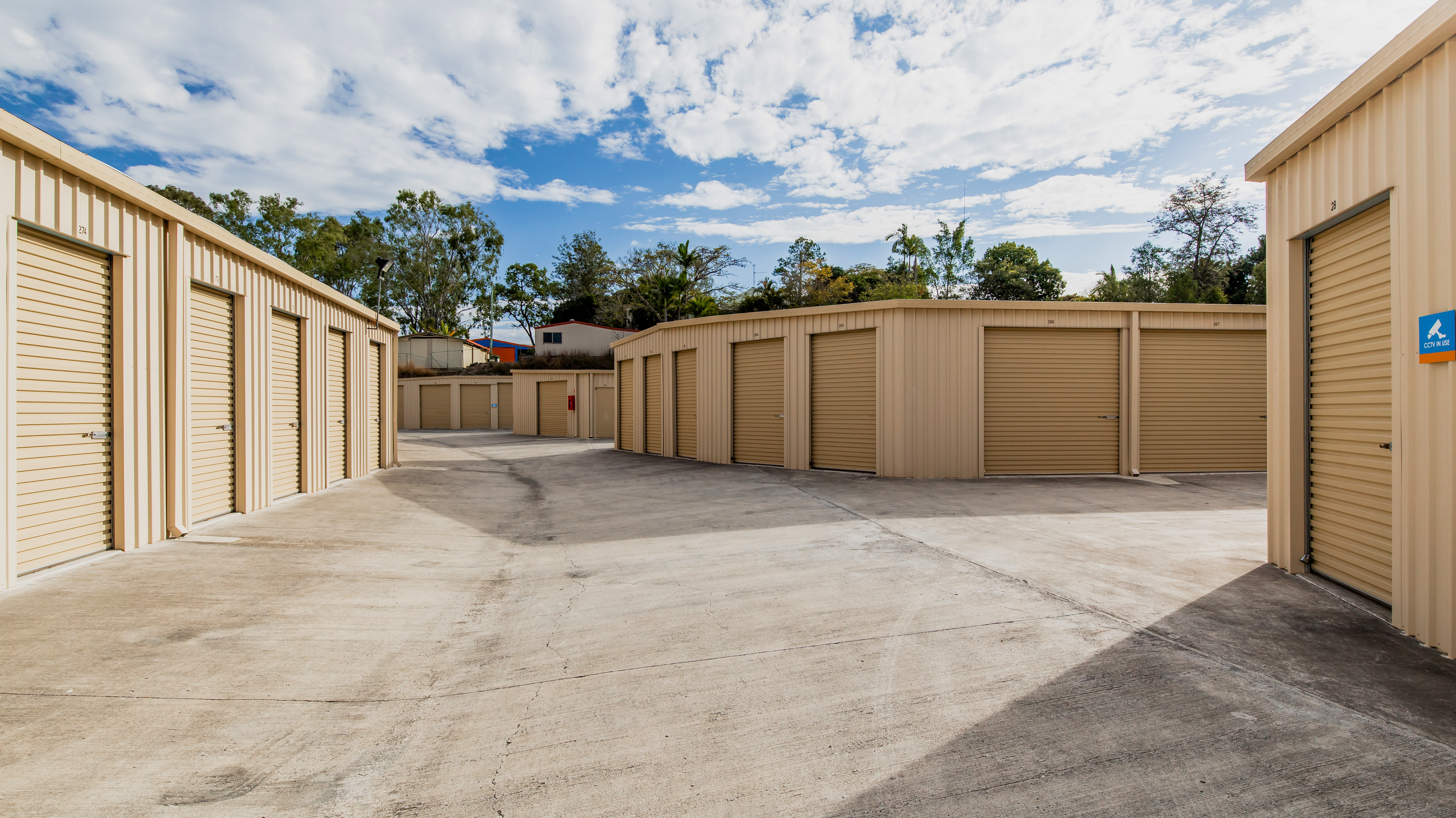 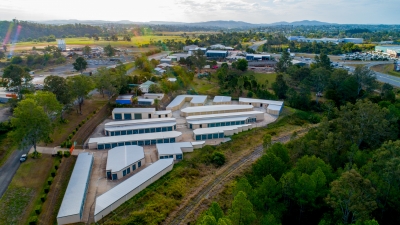