StoreLocal Campbellfield is situated on two hectares of prime industrial land with >120 metres of frontage to the major arterial Sydney Road, some 15 kilometres north of the CBD.  The facility benefits from multiple income sources of self storage, industrial, and retail, and forecourt areas. The property has the potential for further expansion upside and longer-term redevelopment opportunities.

In 2018, StoreLocal Campbellfield opened Australia’s first Muslim Prayer Room within a self storage facility. This is an exciting initiative which further connects the store with the local community. 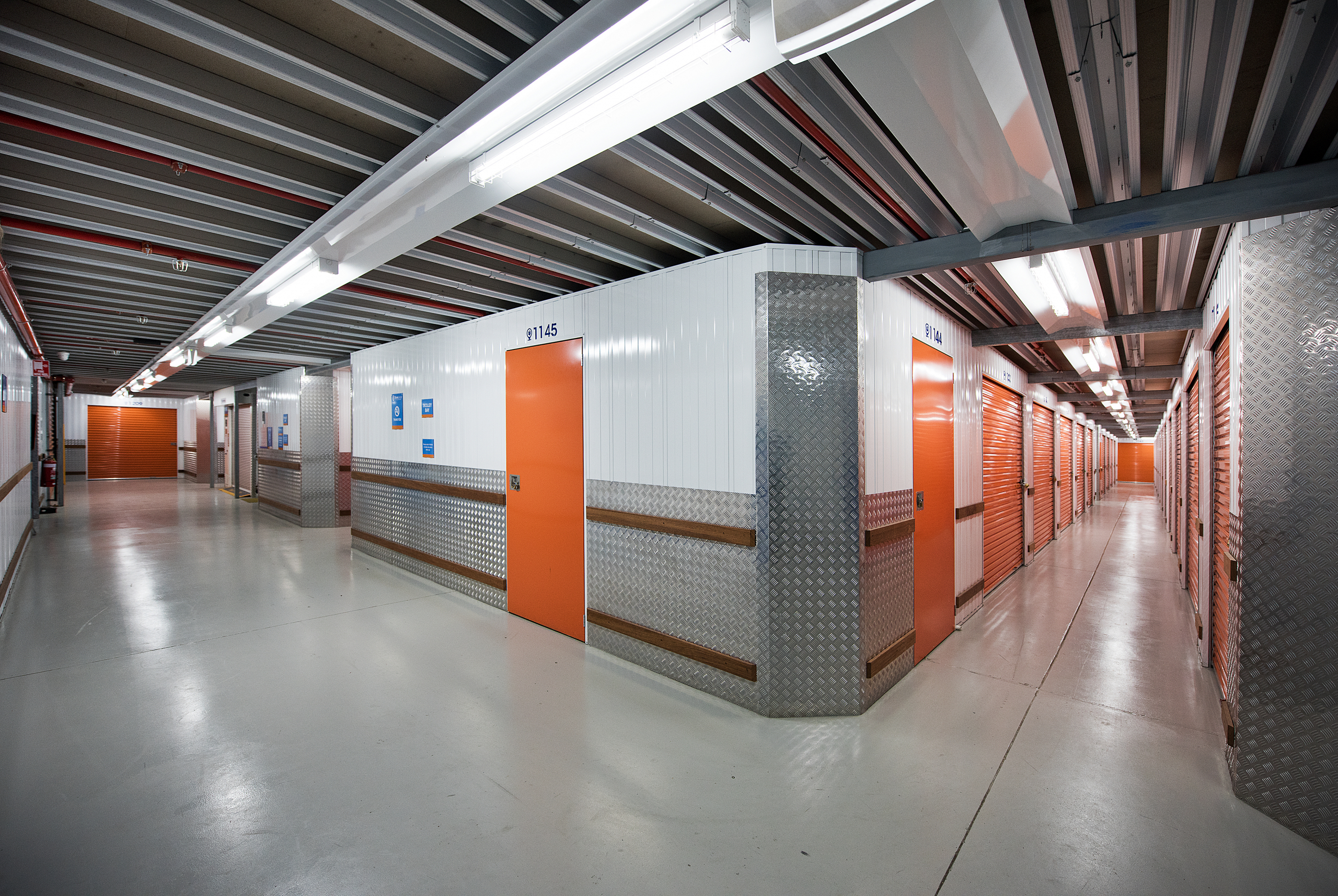 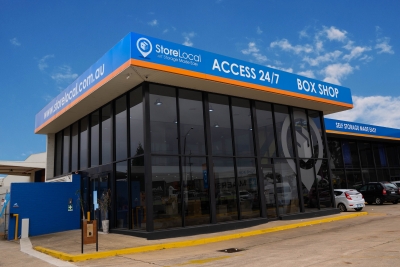 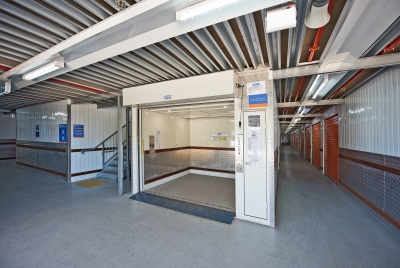 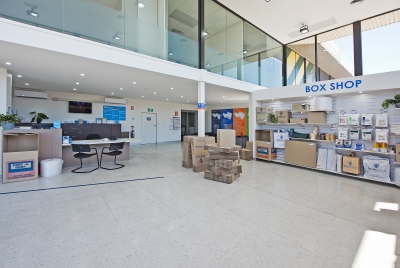 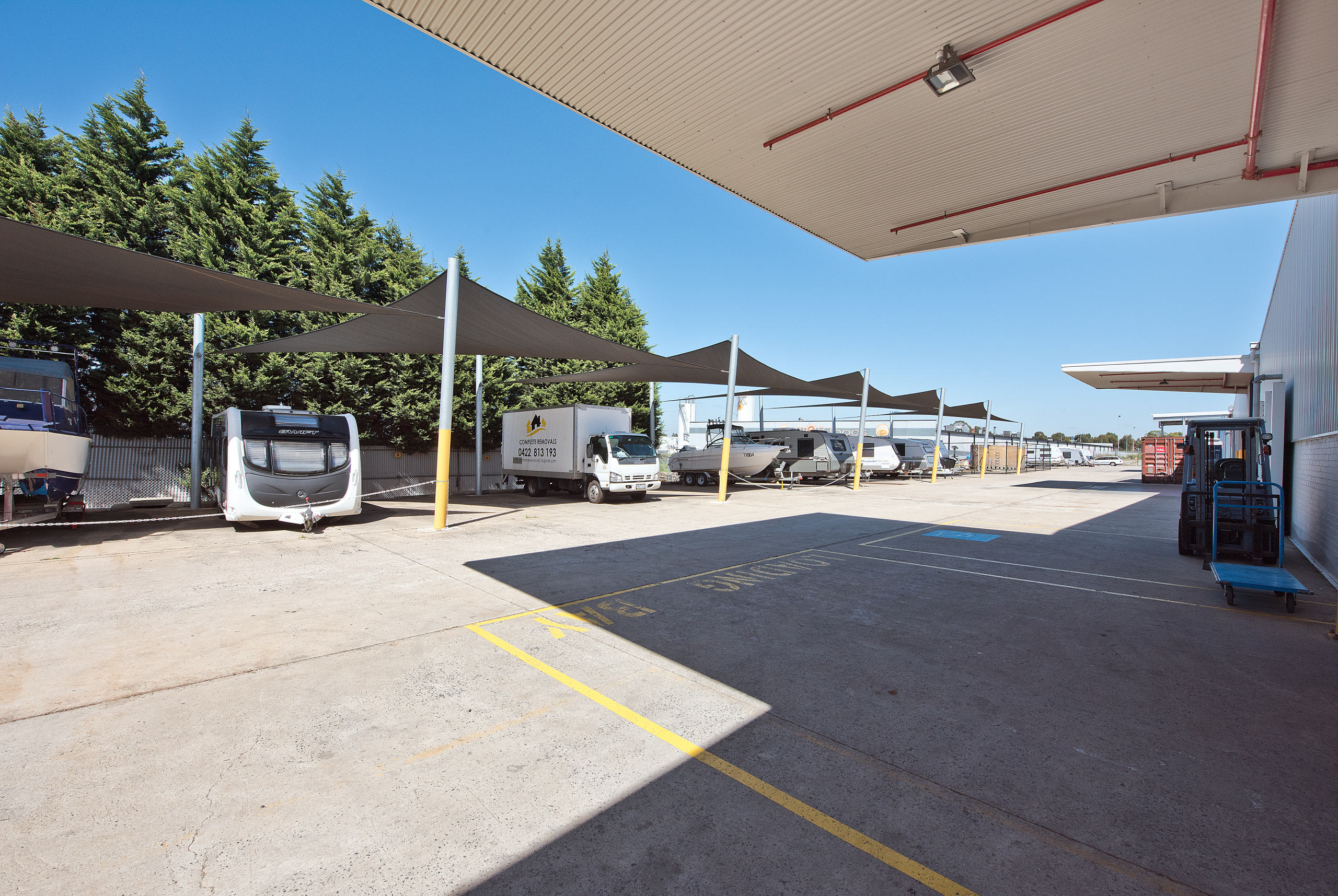